Great Vacation Spots You Might Not Have Considered, But Should! 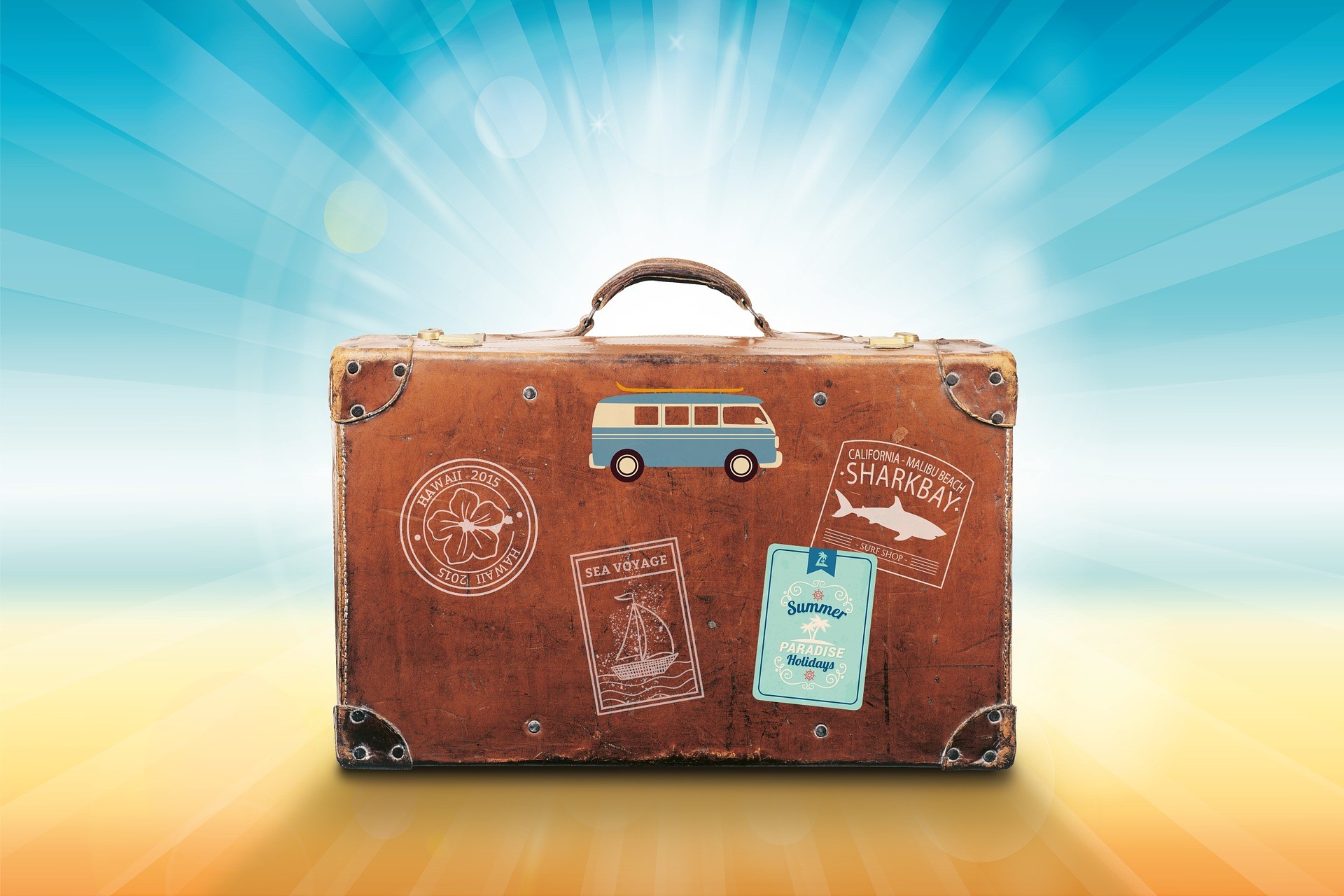 You want to go on vacation, but you don’t want to join the hordes of people in New York City, Los Angeles, or Miami. Here are some vacation destinations that offer lots of entertainment without the mobs. They provide a range of options from parks to skiing to Victorian Christmas celebrations.

Dublin, which is near Columbus, was named after the Irish capital and boasts a number of attractions that play up its heritage. That includes a number of pubs, taverns, and shops, plus an Irish Festival held every August. Visitors can also enjoy the Glacier Ridge Metro Park which has an observation tower that provides views of the park’s 1037 acres. The park also contains debris from glaciers that is between 12,000 and 17,000 years old. Dublin Ohio hotels range from the modest to the luxurious, and there are many different ones to choose from.

Sedona boasts both natural beauty and an artistic vibe. Visitors can hike or cycle along desert trails and take in such impressive sites as an extinct volcano and massive buttes. They can also travel to the Grand Canyon or go birdwatching. Sedona also boasts a variety of spas, shops, and art galleries. Several different festivals take place in Sedona, including the Sedona VegFest (January) and the Sedona Film Festival (late February to early March).

Located on the coast of southern New Jersey, Cape May is a small town (population 3600+) famous for its many Victorian buildings. The entire town is considered a National Historic Landmark. During the holiday season, Cape May is decorated in a Victorian style. The Mid-Atlantic Center for the Arts (MACA) sponsors Christmas Candlelight House Tour and holds a Dickens Christmas Extravaganza.

Sanibel and Captiva are a pair of islands off Florida’s southwestern coast. They are linked by a short bridge, and a longer bridge connects Sanibel, the bigger island, to the Florida mainland. According to the official website, the islands have “15 miles of beaches, 25 miles of bike paths, 50 types of fish, 230 types of birds, 250 kinds of shells, and 0 stoplights.” Sanibel Island is home to the J. N. “Ding” Darling National Wildlife Refuge, which is known for its mangroves and migratory birds.

Coeur d’Alene is located in northern Idaho, and it is roughly 30 miles east of Spokane, Washington. It sits on Lake Coeur d’Alene’s northern shore. The Trail of the Coeur d’Alenes runs through the town. It is a 72-mile long trail that runs roughly east-west from Mullan to Plummer. During winter, travelers enjoy cross-country skiing and snowshoeing along the trail. Coeur d’Alene is also home to a variety of museums and galleries. The Museum of North Idaho is dedicated to the region’ history, while the Art Spirit Gallery is devoted to works by artists in the area.

San Antonio was originally established as a Spanish trading post and mission in 1718 and became a city thirteen years later. It is thus the oldest city in Texas. Attractions in the city include the Alamo and SeaWorld. The latter will hold a Christmas celebration from mid-November until early January. There will also be a number of events commemorating the city’s tricentennial. The Witte Museum, for example, has an exhibit dedicated to the city’s history that will remain until January 6, 2019. There will also be various Christmas events like the Ford Holiday Boat Caroling along the San Antonio River Walk.

4 Comments on “Great Vacation Spots You Might Not Have Considered, But Should!”