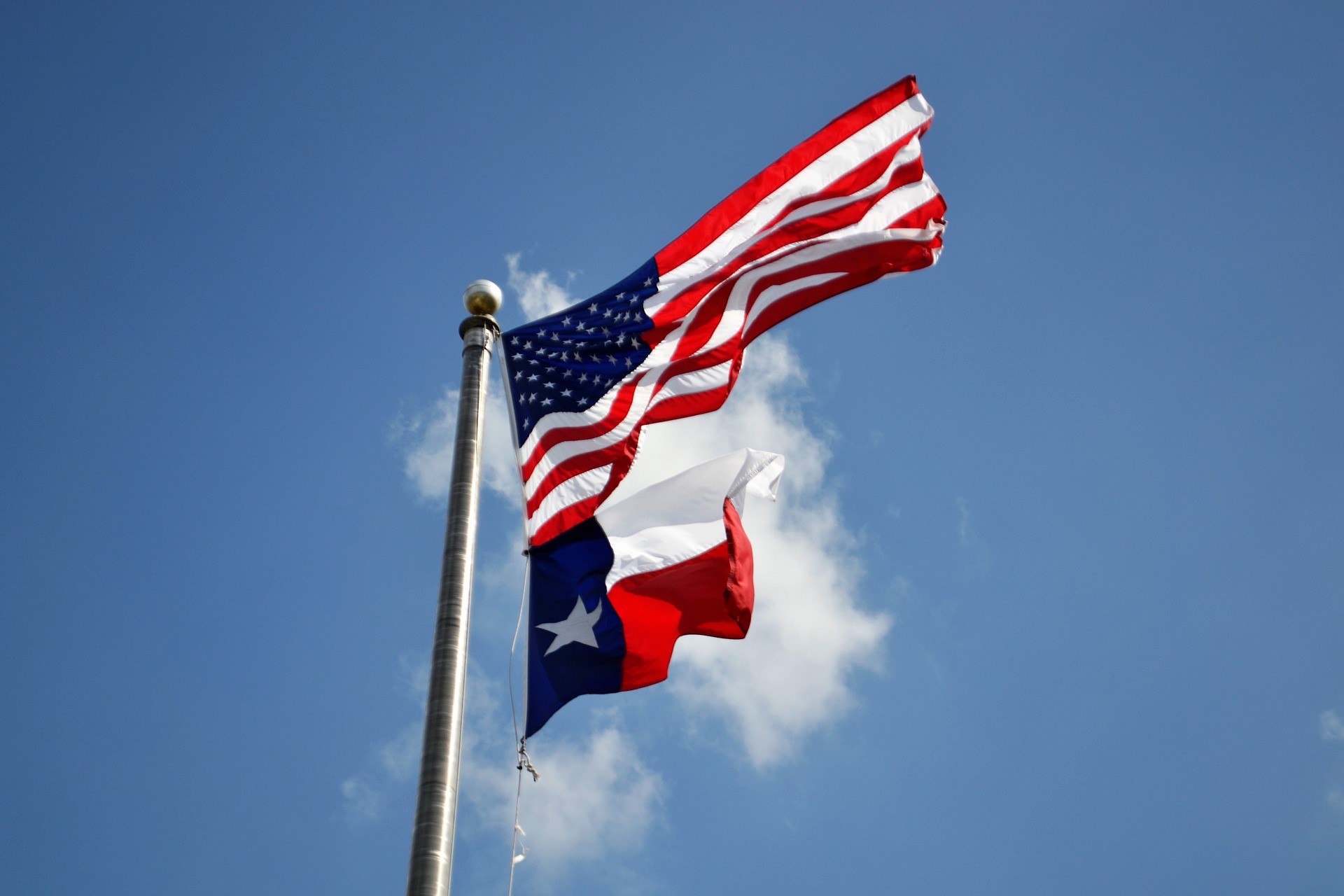 Lubbock might not be the very first place you think of when it comes to a traveling destination for you and your loved ones, but that is actually a plus. You are less likely to be encumbered with long lines to attractions while still getting top-rate experiences. Let’s go through a few of the sites that make Lubbock a gem in the Lone Star state.

Did you realize that we have Lubbock, Texas to thank for being one of the birthplaces of rock n roll? It’s true! Charles Hardin Holley, professionally known as Buddy Holly, was born in Lubbock and it is where he started his career in the early 1950s. He went on to have several hits (which he wrote and recorded himself, quite unusual for the time) that are influential in the music industry to this day, before dying in a plane crash at the age of 22 in 1959. That day is forever known as ‘The Day The Music Died’.

Lubbock has a wonderful attraction built in memory of Mr. Holly which is absolutely a must for your visit. The Buddy Holly Center opened to the public featuring a museum, a fine arts gallery, a preservation of one of Buddy Holly’s band members’ house, and a performance venue. Museum items on display include everything from childhood letters to Buddy’s iconic eyeglasses. If anyone along for your vacation is a music-lover, this is the place to go. Plus, there are several hotels in Lubbock near the center, so this could be your jumping off point for other attractions.

If you have someone in your party that is more into military might than in the roots of rock music, there is definitely something in Lubbock that suits the bill. Lubbock was once a training area for pilots during the days of World War II. This history is remembered and honored by the Silent Wings Museum, a museum dedicated to educating the public of the glider pilot program that took place in Lubbock. The crown jewel of the museum is an actual glider plane from the era, that was rescued and restored after being found used for advertising on top of a tire store in Fresno, CA!

The idea of a winery might seem like a novelty in West Texas, but the fact is that Caprock Winery has been producing award-winning wines just outside of Lubbock since 1988. You can take a tour of the facility along with doing wine tastings five days a week (excluding Sunday and Monday). There is even a lounge area where you can enjoy a glass of their wine next to a roaring fireplace or on their patio (depending on the time of year).

Okay, so the kids have been good during these trips to all the adult attractions and now they deserve to cut loose. What better destination could there be than an amusement park?! Joyland Amusement Park boasts over 30 rides, from roller coasters to rides for the littlest of your little ones. It is also very competitively-priced for an amusement park, with group rates and discounts easily obtainable online. It is an oasis for the young as well as for the young at heart.

← Great Vacation Spots You Might Not Have Considered, But Should!
The Many Wonders Grapevine Texas Has To Offer Vacationers →