If you have not traveled to France before, then you are missing out. It is such a stunning country with so much to see and do. The country itself is quite large, as far as European countries go anyway. So it can be a good idea to divide the country in half and choose some vacation ideas based on what is each half. Have you done any of these before? 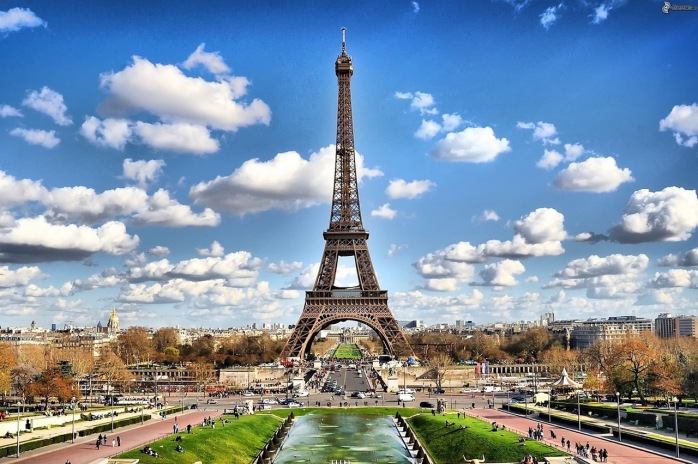 The North of France

You can’t mention going to France without mentioning Paris, which is right in the heart of the north of the country. The city of lights is a must! The history that the city has is just amazing, and there are so many fascinating things to see and do. The Louvre Museum has to be one of the highlights, home to the world famous Mona Lisa painting. A trip up to the top of the Eiffel Tower is one of the top things to do too. You can even book a table at the restaurant at the top of the tower for a quintessentially Parisian experience. Notre Dame is magical to visit too, as well as munching on a macaron or two down the Avenue des Champs-Élysées.

If you are looking for something to do with the family, then Disneyland Paris is only a short train ride out of the city. Paris isn’t the most child-friendly city ever, so many families visit Disneyland instead. It isn’t as large as its American counterparts, but it still makes for an amazing day out for any Disney mad family members.

The South of France

If you’re planning on a trip to the south of France, then the chances are that you’re looking for something quite romantic and relaxed. The scenery and views in the south are breathtaking, with large mountains and valleys to boot. The great thing is that you can enjoy the south of France all year round. You could enjoy St. Tropez and Cannes in the summer, and areas like Chamonix in the winter. So don’t just dismiss the south as only being a place that will work if you like the beach. The French Riviera is, of course, stunning. But the mountains are just as beautiful. So you could look for luxury ski chalets to luxury beach accommodation. There really is something for everyone.

The south of France is also a great area to explore and take in some of the French culture. You could enjoy the range of bakeries and patisseries that are scattered in the small towns, as well as discovering the many vineyards of France. So hiring a car is a really good idea. In the south, the towns and cities are a bit more sparse than they are in the north. So hiring a car means you’ll be able to see everything without missing anything.

Have you ever been to any of these areas in France? Would love to hear any of your top tips for traveling to France. Knowing some basic French phrases is pretty important, in my opinion.

← Going To Spain? Take In The Sights & Avoid The Crowds
Step Away From The Sand! Alternative Summer Vacations For Beach Bums →

4 Comments on “North or South? Best Vacations in France”