Canada: A Historical Treasure Trove That Rewards The Traveler 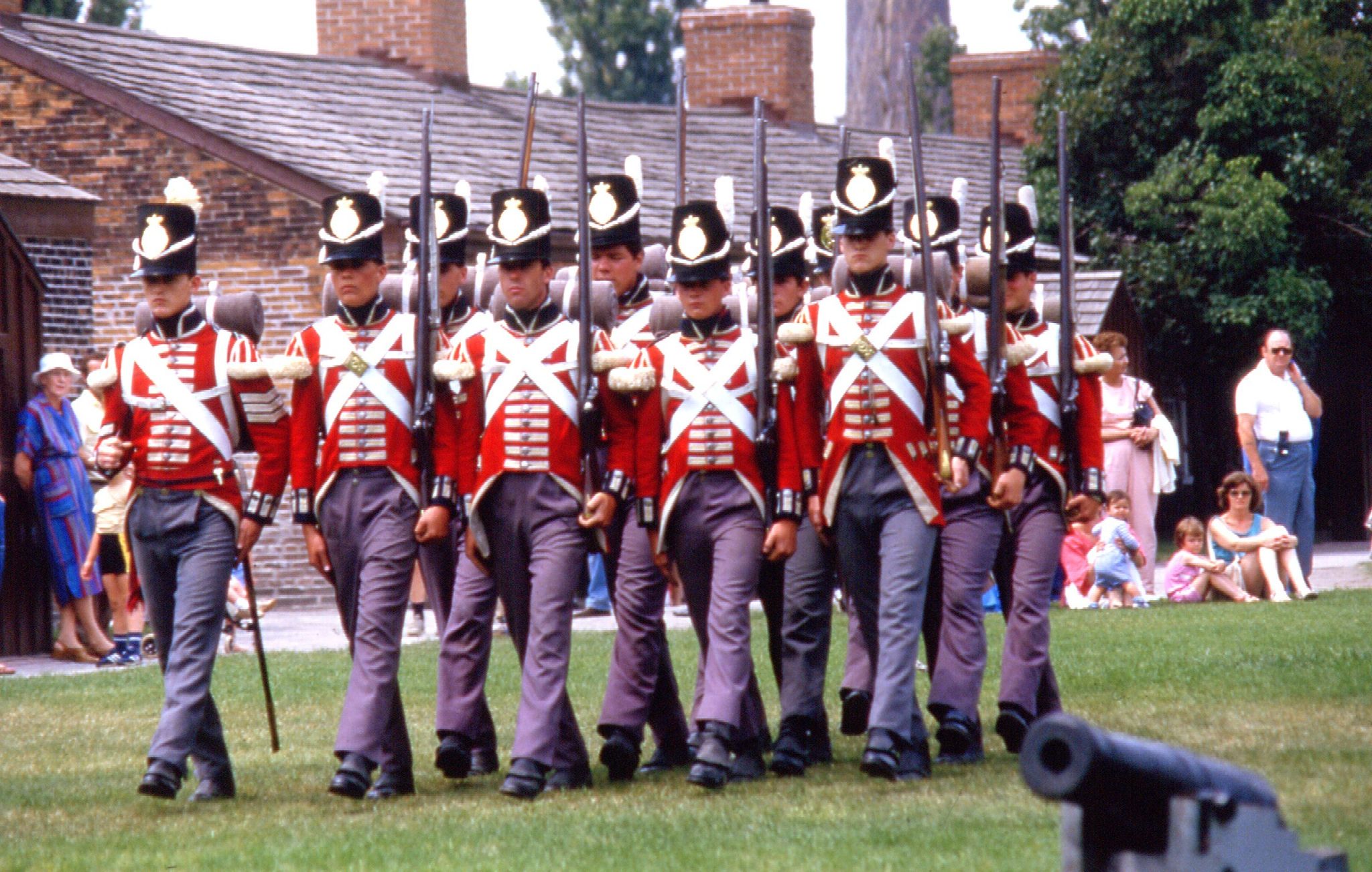 Traveling the world is often tiring but always rewarding. This planet we inhabit is full of variety, and each country has its own ways. What separates France from Germany from Holland, and Europe from Asia, among others, is those differences. In no small part, those differences have come from the identity that history has forged. For example, visiting London gives you the chance to see its landmarks, testament to its history of monarchy and democracy.

Seeing a country in all its glory comes down to two major markers. History, as mentioned above, and geography. While the latter gives each country its shape and its contours, history gives countries their character. This is why Canada, for example, is very different from its neighbor, the USA. They may be similar in climate and terrain, in large part, but their histories, though overlapping, are different.

Historical Locations of Canada: What To See

Quebec as a province is simultaneously Canadian and French. Montreal is the largest French-speaking city outside of Paris, and the French influence is clear here. You could never, however, mistake it for France. It is Quebec, and has its own identity.

See Montreal City Hall, where then French President Charles de Gaulle gave a speech in 1967. During that speech, he made a statement advocating independence from Canada for Quebec. See also Quebec City, which has historical tours tracing the French influence in Quebec through centuries.

Although Canada’s largest city, and most modern from an architectural point of view, Toronto is also a historic city. As a front of the Anglo-American war of 1812, Fort York is a location worth seeing. Visit in summer, and you can watch re-enactments of the battles that took place here. Dotted around the city are museums for the city’s – and country’s – political and cultural history.

Worth the Canadian via application all on its own, Canada’s capital city is often ignored for the quirks of Montreal or the lights of Toronto. The Museum of Canadian history and Canadian War Museum are both reason enough to visit. The historic town of Ottawa is best represented by the preserved Byward Market. Shops and restaurants offer the chance to drink in the charm of old Ottawa while enjoying the sophistication of the new.

One thing that bestows history upon a city is its significance as a port for travelers. Hence why London is so important in the UK, Calais to the French, and so forth. As Vancouver provided a landing point for the early visitors to Canada, it developed a strong multicultural identity. That is still in place today, along with museums such as the Museum of Anthropology. A particular attraction for those with an interest in First Nations, it will inspire and educate in equal measure.

With all of the influences that have been felt in Canada, there is never going to be a shortage of historical locations. One of the most beguiling things about the cities of this nation is that they may be looking to the future, but they showcase the past perfectly.

← Finally, London
Here’s How To Do An Adults Vacation To Disneyland →