Why Melbourne Is An Unrivaled City For Event Tourism

You don’t really need a reason to travel to Australia. For reasons that are just about innumerable, it’s high on a lot of people’s lists, and it’s a country you’ll never forget having had the opportunity to visit. If you are the type to look for specific reasons to travel, however, or at least specific times to do it, Australia – and Melbourne in particular – might become all the more interesting.

This is because Melbourne happens to be one of the best cities in the world for fun and festive events. Any of these events can give you a perfect reason to visit, and a nice excuse to pack up your bags and head to Australia. We couldn’t possibly touch on all of them here, but these are some of the prominent examples you’ll want to keep in mind.

The Australian Open is the first “Grand Slam” tournament for professional tennis, and really signifies the beginning of the annual season to most fans. You can find pros and cons for each of the four Grand Slams around the world (the others being in Paris, London, and New York), but it’s fairly common to see comments suggesting the Aussie Open in Melbourne is the most enjoyable. Granted, it tends to be exceptionally hot when this event is held in late January, but it’s still a fun-filled two-week event and a chance to see world-class tennis.

Formula 1 racing travels all over the world and involves a lot of great cities and locations. And sometimes those locations change from one year to the next, so that the calendar is rarely repeated. But the Australian Grand Prix in Melbourne is one of the fastest growing races on the circuit, thanks in part to Melbourne’s sports-loving culture. If you’re interested at all in high-speed racing, or if you’re just looking for another terrific sporting event to take in, put it on the list! 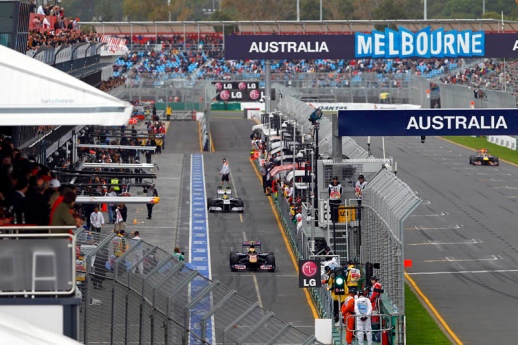 Held in the spring, Melbourne BeerFest is one of several different food and drink festivals you could pick from throughout the year. Though as its name would imply, it’s certainly one of the signature ones, so to speak. Picture a major outdoor gathering in a pretty spot with craft beer and food available for you to consume to your pleasure, and you’ve pretty much nailed it. There are similar festivals all over the world, but it’s tough to beat the Melbourne setting for it. 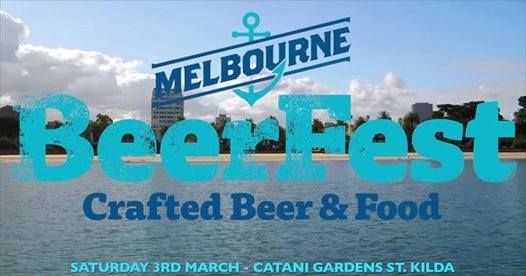 White Night festivals happen around the world, and while they vary from place to place the general atmosphere is that of a massive nighttime festival complete with brightly lit attractions and whatever entertainment comes out to play. In Melbourne this is a major event, held in February and bringing out a dazzling number of floats, light shows, and other attractions. It truly is a magical carnival of sorts, and a lovely excuse to spend a whole night out in Melbourne.

Moomba is a little bit difficult to describe, but has been called Australia’s largest free community festival – which is to say it’s sort of a festival for festivity’s sake. It typically takes place on Labour Day weekend, and brings millions of revelers out to the banks of the Yarra River. The celebrations consist of fireworks, parades, watersports in the river, and even an event that sees people diving into said river for charity.

Getting back to another of Melbourne’s celebrated sporting occasions, the Melbourne Cup horse races are perhaps as good as it gets. The event takes place on the first Tuesday of November, which is designated as a national holiday thanks to all of the attention that surrounds the races. The Melbourne Cup grounds are packed with a fun and festive version of the traditional pomp and circumstance that are attached to major horse racing events, and the action on the tracks is always compelling. 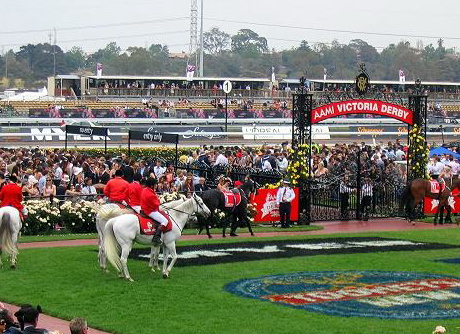 Earthcore is another event that’s a little bit difficult to describe, but could be unforgettable to experience. Ostensibly a music festival, it basically encompasses all aspects of the arts, and is held for about a week in late November. There isn’t a precise location for the bulk of Earthcore. Rather, the festival takes place at various outdoor venues in and around Melbourne, and even in the Victorian woods.