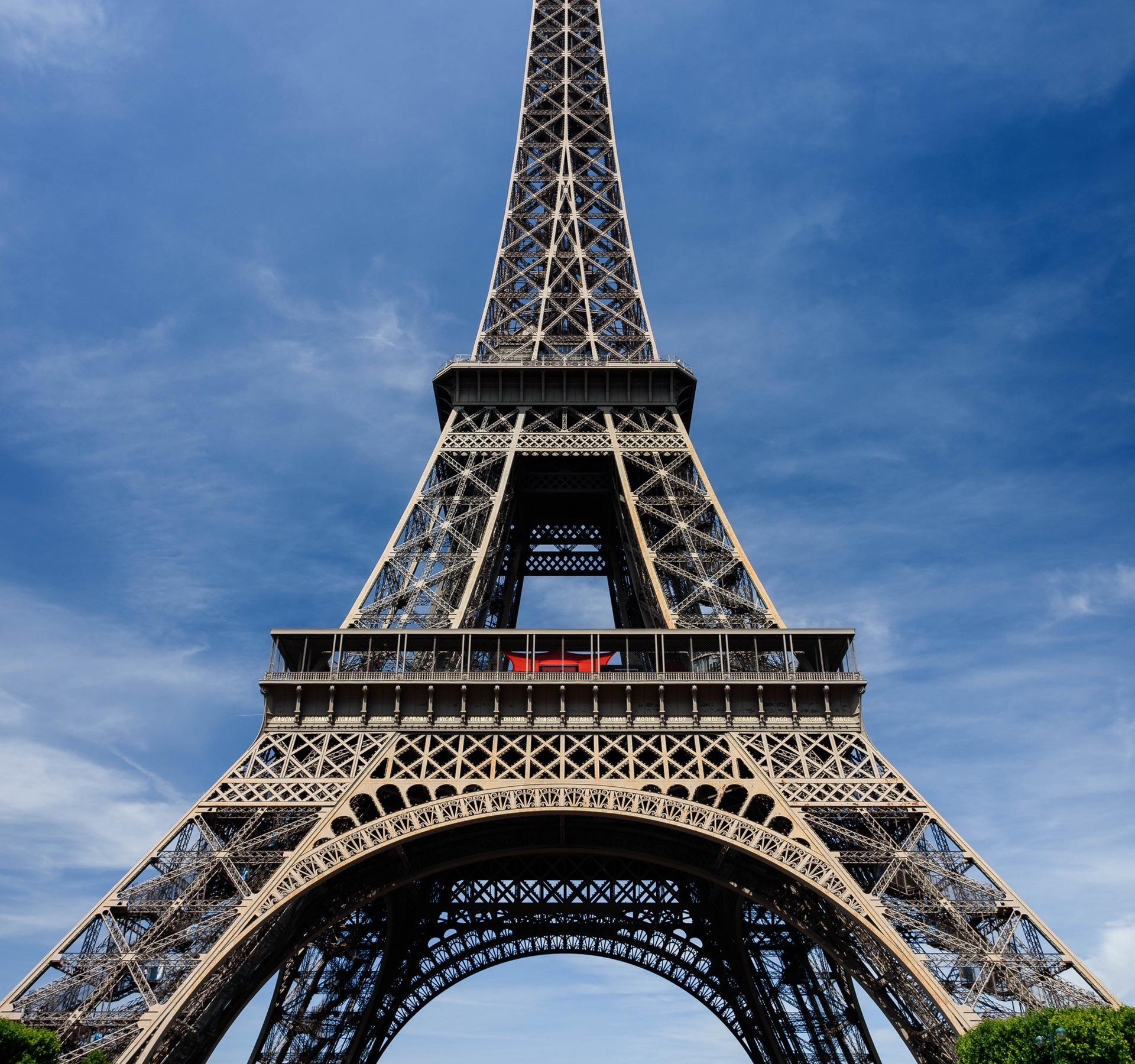 One of the biggest things you get out of travel is the culture. Meeting people, trying new and exotic foods and embracing the manner and lifestyle of the place you visit all can make you feel like you’re part of the country rather than just a visitor. 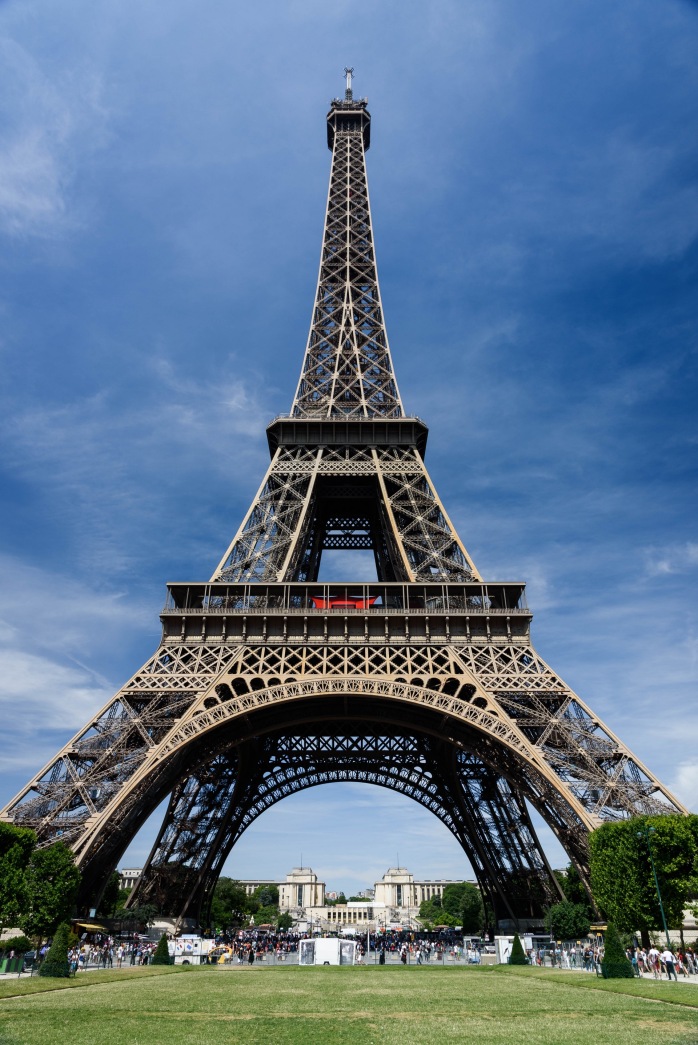 When you are an avid traveller, you make a point of embracing new places and one of the best types of break you can have is a city one. It’s more than paying for visas and travel insurance and packing your bags ready for an adventure. Travelling is about the memories and the experiences. You get to immerse yourself in the culture of a new place and city breaks really get you into the heart of the country you’re in. 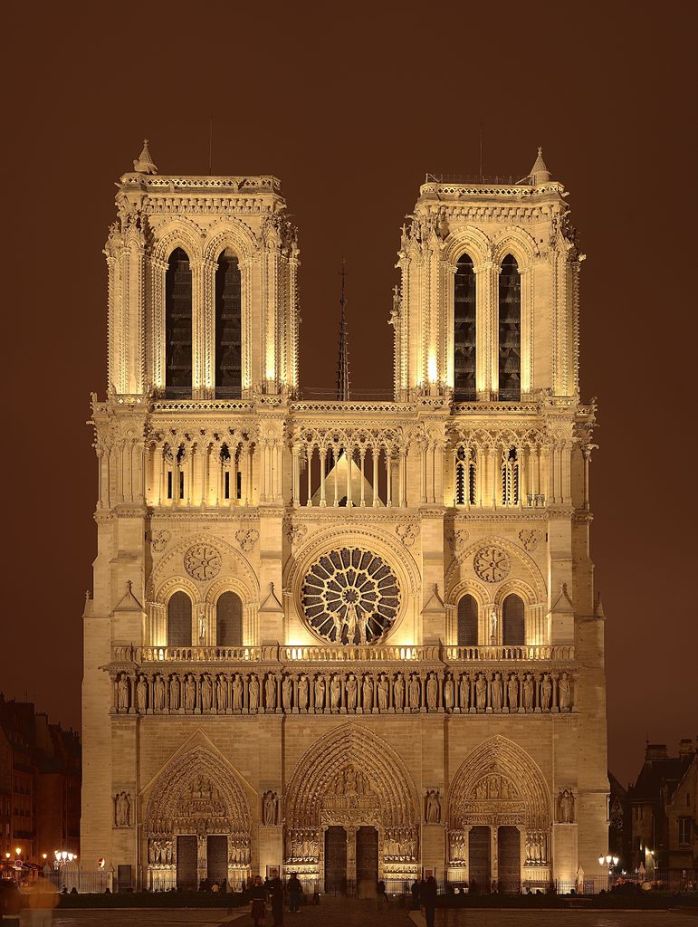 Paris is one such place that is dripping in history and culture. There’s so much about France that is more than just Paris and Disneyland, but Paris is the capital city and the cultural factor is huge. There is so much about the City of Love that many do not know, so we’ve put together ten facts about Paris you may not have known:

There is so much to see in Paris, it’s easy to put together an itinerary and get exploring the city. The city of love, baguettes and art is a wonder that everyone should behold at least once.

← A True Taste?
Dreaming Up the Luxury Holiday of a Lifetime →