Carve your Own Path – Skiing in Switzerland 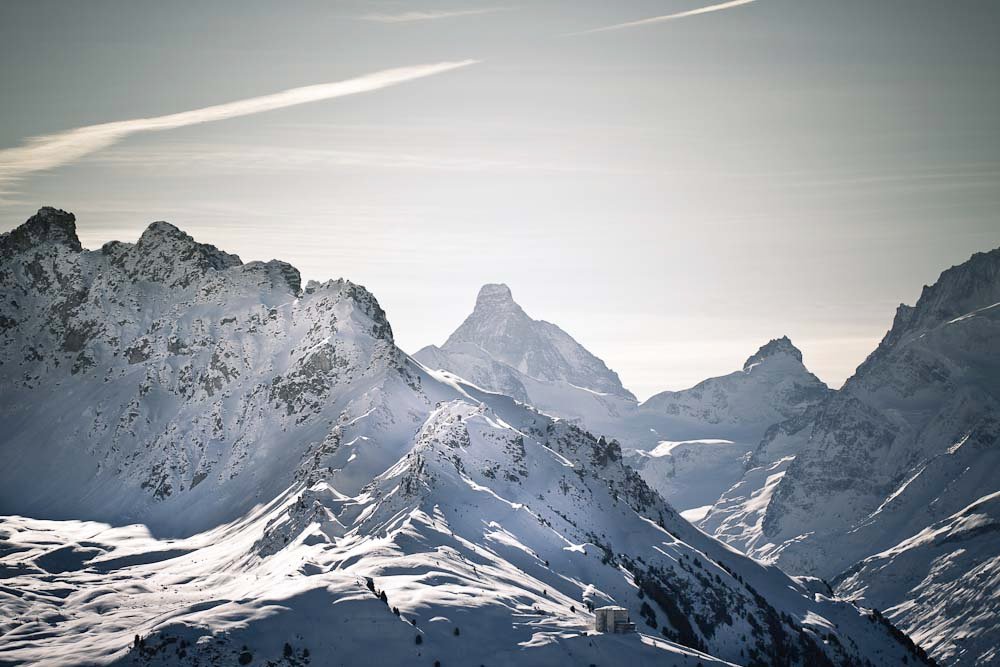 Skiing trips can be huge amounts of fun. If you are familiar with life on the piste, you already know what I mean. There are panoramic views to rival anywhere in the world. There are beautiful towns and villages to visit. And most of all, there is great skiing to be done.

Some of the most popular areas in Switzerland to go skiing are listed below. It is up to you to find the one that most appeals to your sense adventure!

Grindelwald: This is one of the resorts that mistakes itself for a real city as opposed to an artificial tourist attraction. It provides a good amount of restaurants, bars, discos, and, sadly, traffic. There is a broad range of Swiss Ski Hotels here — it is nowhere near as elitist as some other resorts. A lot of skiers use it as their base camp for hardy trips to the slopes of First, Männlichen, and Kleine Scheidegg. From Grindelwald, the ski resorts of Wengen and Mürren are reachable via the cog railway and cable car.

Gstaad/Saanenland: Gstaad is the jewel in the crown of the larger ski region of Saanenland. It is on the western border of the Bernese Oberland. Although you can find some less expensive lodgings if you’re lucky, don’t take it for granted. International playboys come here to see and be seen. There is loads to do off the slopes, for example, music festivals, shops, and people-watching. The region’s architecture is incredibly alpine. The interior decor ranges from baronial and woodsy in the really expensive hotels to a bit kitschy in cheaper places. Opportunities for great skiing are widespread. The slopes are quite manageable compared to the rest in Switzerland. Skiing is great here for beginners and those of intermediate ability.

Verbier: This is the most exclusive ski resort in French-speaking Switzerland. It has a carefree attitude and a fun-filled atmosphere. Its restaurants provide some of the most creative food in the region; others go in for simple alpine meals for big appetites. If you don’t speak French, it won’t be a barrier — many of the resort’s bars and clubs cater to Brits. (Throughout the town, English-style pubs compete cheerfully with French cafes.) Verbier sits at the centre of a sprawling network of cable cars. They connect you to the relatively small resorts like Veysonnaz and La Tzoumaz. The resort is favored by world-class athletes for the difficulty of many of its slopes.

Zermatt: Zermatt occupies a high-altitude area at the base of Switzerland’s highest mountain. That mountain is the Matterhorn. Much of the resort’s charm comes from its strict building codes. You will rarely see a modern-looking building in Zermatt — and there is almost no traffic. Access from the valley below is via the cog railway only. It has been known for over a century as a real party town. Zermatt has long been the place where the beer-drinking and revelry continues into the early morning hours. The skiing is superb.

If you have never considered Switzerland as a ski destination for you, it could be time to change your mind!

4 Comments on “Carve your Own Path – Skiing in Switzerland”