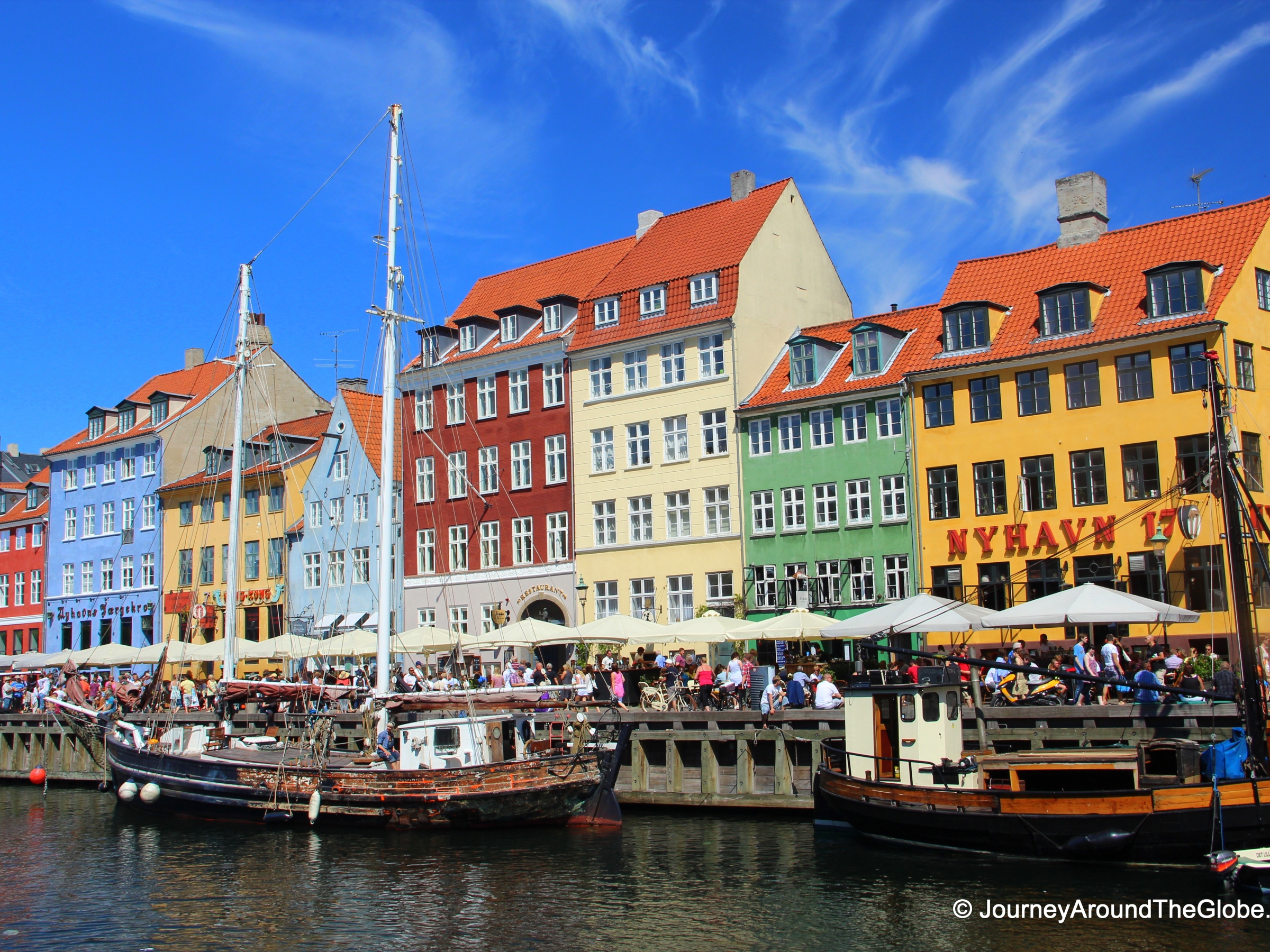 Well, let’s just say this is more like a research post. I was looking up some cities in Europe and got distracted by what famous people have to say about some of my favorite cities from that continent. And boom, I thought I should put together all these nice quotes with some of my pictures, that maybe somehow represent those sayings. Again, it’s hard to pick and choose most appealing cities of Europe, but here are some of my tops ones:

2. London: “When a man is tired of London, he is tired of life; for there is in London all that life can afford. ” – Samuel Johnson

3. Venice: “There is still one of which you never speak.’Marco Polo bowed his head.’Venice,’ the Khan said.Marco smiled. ‘What else do you believe I have been talking to you about?’The emperor did not turn a hair. ‘And yet I have never heard you mention that name.’ And Polo said: ‘Every time I describe a city I am saying something about Venice.” ― Italo Calvino, Invisible Cities

5. Paris: “Paris has history, it has art, it has wonderful architecture, it has literature, but much more important than all these, it has freedom! If a city cannot offer freedom to its dwellers, all its other beauties will be meaningless!”  ―  Mehmet Murat Ildan

6. Granada: “How lazily the sun goes down in Granada, it hides beneath the water, it conceals in the Alhambra!” – Ernest Hemingway

7. Amsterdam: “Some tourists think Amsterdam is a city of sin, but in truth it is a city of freedom. And in freedom, most people find sin.” – John Green

8. Salzburg: “Framed by mountains, crowned by the Hohensalzburg Fortress and divided by the turquoise Salzach River, the Salzburg landscape is pure drama.” – Frommers

9. Edinburgh: “Edinburgh suited Ann; she liked the tall, dignified buildings of grey stone, the short days that sank into street-lamped evenings at five o’clock, and the dual personality of the city’s main street, which on one side had glittering shops and on the other the green sweep of Princes Street Gardens.” ― Maggie O’Farrell, After You’d Gone

10. Copenhagen: ” If Copenhagen were a person, that person would be generous, beautiful, elderly, but with a flair. A human being that has certain propensities for quarreling, filled with imagination and with appetite for the new and with respect for the old – somebody who takes good care of things and of people.” – Connie Nielsen

← Tired of Regular Holidays? Consider a Modern Camping Trip
A Night In The Great Outdoors Made Simple →