Update Your Bucket List To Include These Breathtaking Locations 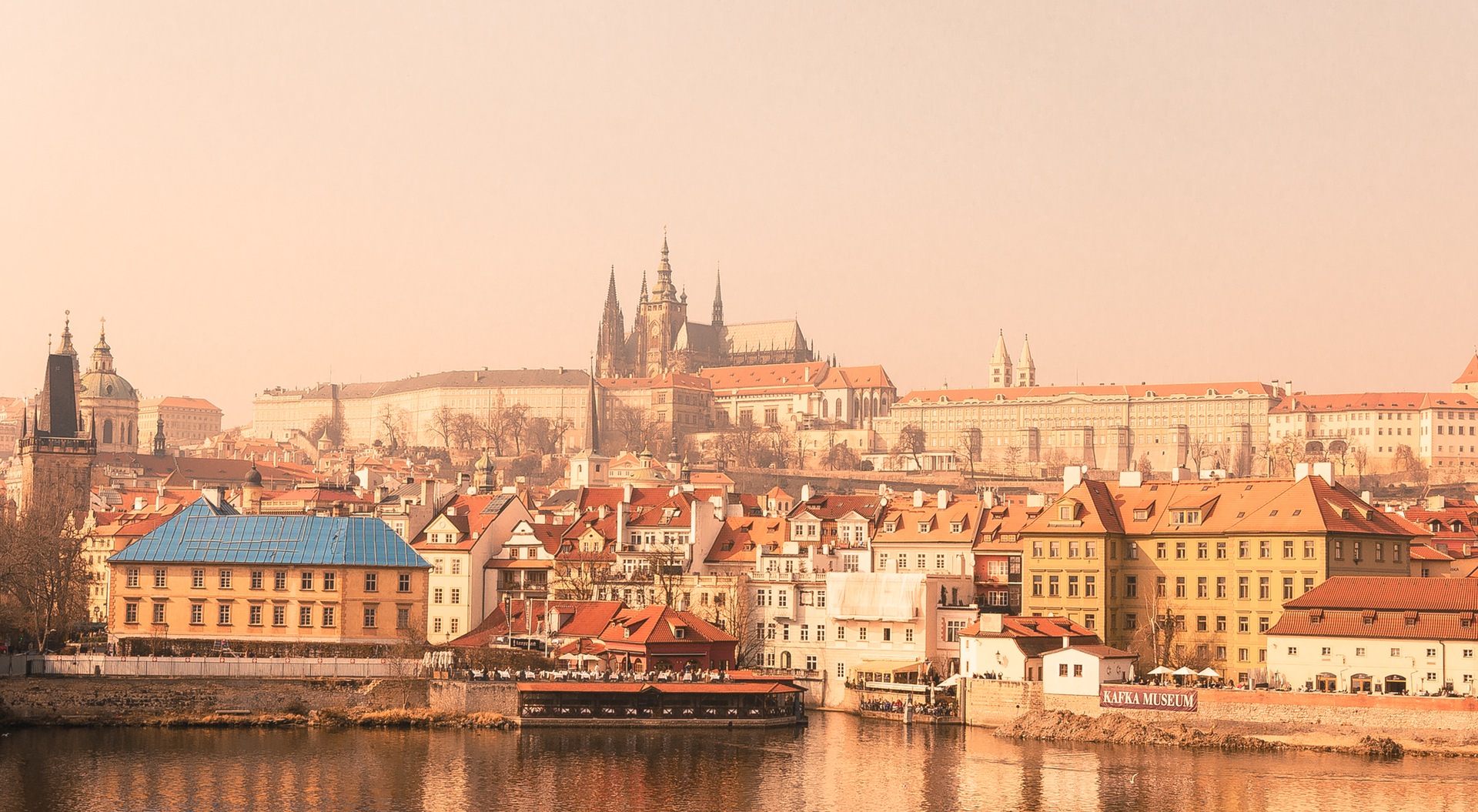 If you have had a bucket list of travel destinations for some time now, you will probably be making some very good progress on it. You may even be running out of ideas! But don’t worry, though; this is where this blog post comes in. Below is my list of some of the best destinations to visit this year. They are all very worthy of a spot on your bucket list! 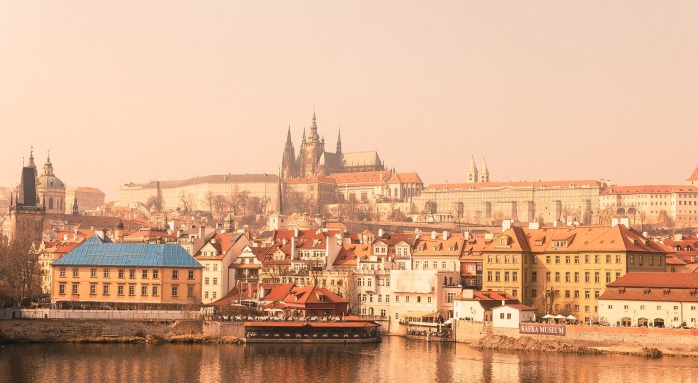 If you are a very keen traveler, you will have probably already been to Prague and seen all of its historic sites and attractions. But the city isn’t all there is to the Czech Republic, though! There are in fact a lot more locations dotted throughout the country that should be on your bucket list. For instance, how about heading to one of its many wine regions? Czech wine may not be too popular right now, but that is all set to change as its wine industry is improving year upon year. Take a trip to Moravia to sample some of the country’s best wines.

Iceland is incredibly popular with tourists who want to glimpse the famous Northern Lights, also known as the Aurora Borealis. Not sure about what time of year can you see the Northern lights? Most travelers head there in the autumn and winter, when the longer nights give you a better chance of spotting them. These aren’t the only reason to head to Iceland, though. You can also chill out in a geothermal spa, or soak up the culture in the capital city, Reykjavik. 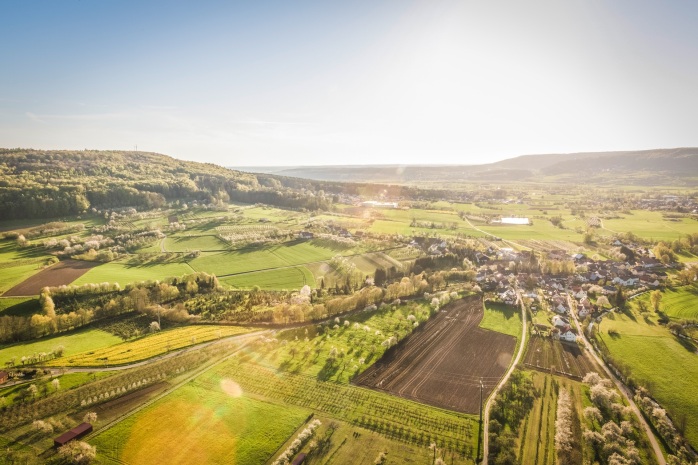 Fancy a camping trip? Then why not head up to Hadrian’s Wall in England. It has been mentioned as one of the Lonely Planet’s travel picks for 2017, so you better get your trip booked quickly before everyone is trying to go! This ancient Roman wall was built to keep the Scots out of England by Emperor Hadrian. It is surrounded by some absolutely stunning countryside so there will be plenty of chance to go out hiking. There are also a number of Roman museums and dig sites dotted along the wall so you will be able to learn about the history of the area.

When you think of holiday destinations in Australia, you probably instantly think of Perth, Melbourne, and Sydney. But there is so much more waiting to be discovered as well! Most notably, the state of South Australia. This state features a large wine country so there will be many chances of sampling some local tipples! Not only that, though, but there are also miles of beaches, and none of them are as busy and crowded as the famous ones on the west and east coasts. If you do fancy experiencing life in an Australian city, you can always make Adelaide, the state’s capital, your base for your trip.

Hopefully, this post has helped to stoke your inspiration for some exciting travel plans this year! Who knows where you will end up?!

← Camping 101: How To Become A Pro Before Your Next Trip
Christmas in Peacock Lane →