Magical Efteling in The Netherlands

EFTELING, THE NETHERLANDS: Efteling is one of the oldest theme parks in the world and one of the biggest in Europe which is located in Kaatsheuvel in The Netherlands. The whole park is themed around legends, fairy-tales, magical stories, and folklores. We took our girls there in September of 2013 for some summer fun before their school started and spent a whole day there. You can find rides for different ages, scenes from many folklore stories like Hansel and Gretel, The Red Dancing Shoes, Cinderella, Rapunzel, Gnome houses, and many more. I have been to many theme parks in the USA but this one is really makes you feel like you are in a fairy-tale story book. The park dresses up differently in different seasons, winter is probably one of the best time to see its fabulous lighting and decorations. The day we went there was also a water, fire, lighting, and music show on its lake near the entrance right before the closing time…which was fabulous.

It was about little more than hour drive from Tervuren, Belgium. The ticket 40 euros per person plus the parking. But parking is not a problem here. There are couple hotels inside the park and of course many cafes, restaurants, and snack bars.

Enjoy these picture from our trip to Efteling. But if you have time and kids be sure to visit this place in The Netherlands and be mesmerize as soon as you enter Efteling’s world. 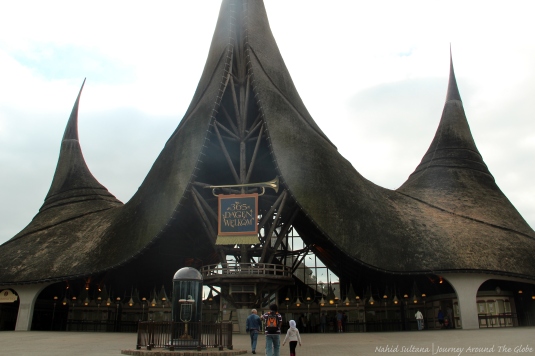 The grand entrance to Efteling 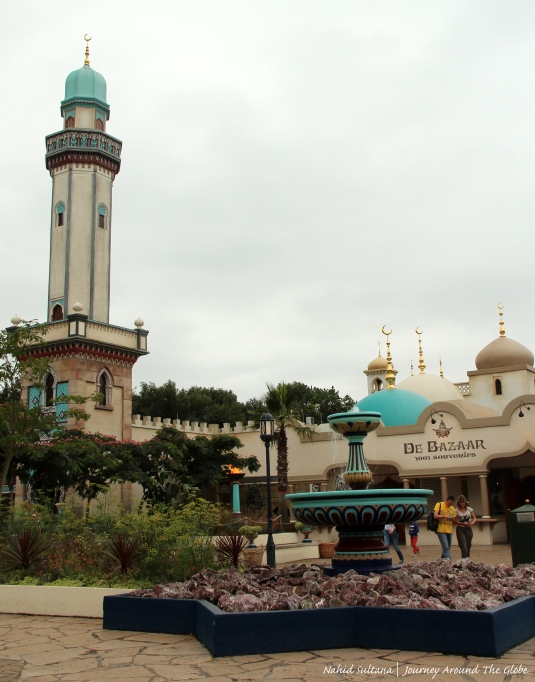 A gnome’s house in Efteling 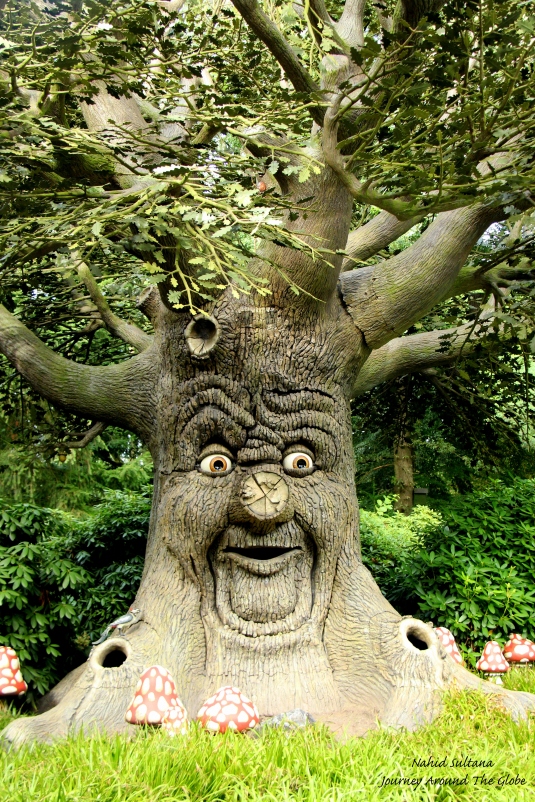 A talking tree in Efteling

11 Comments on “Magical Efteling in The Netherlands”